Talking Mats has been working with Survivor Scotland.  They are the organisation that oversees the National Strategy for Survivors of childhood abuse in Scotland. They have focused their work on a whole range of people but recognise the incidence of abuse within Learning disability is very high and that people with a learning disability often don’t have the resources or skills to tell their story and get the support they require. Survivor Scotland are anxious to address this and develop appropriate resources for this group of people.

.In our current project with Survivor Scotland  we have developed 3 sets of Talking Mats that would allow conversations to be had with people with a learning disability. These sets were developed from a previous project that had been conducted in NHS Fife;‘the 6D Cards’ and with the input of staff experienced and skilled in working with survivors of abuse. The sets cover general issues but within those issues, patterns of concern may emerge that would allow people to discuss concerns further.

We then ran 3 training courses. These courses gave participants space to think about disclosure, encouraged them to become trauma aware and built their confidence in supporting and dealing with disclosure. Specific training in Talking Mats was also provided. The training was run jointly with Kingdom abuse Survivors Project, Survivor Scotland and ourselves and was funded by the Scottish Government

The 3 courses have now finished and 40 people have been trained in the resource. They came from all over Scotland from the Western Isles to the Borders and represented a range of professions working with people with a learning disability and with an interest in preventing abuse in learning disabilities: therapists, nurses, social workers, consultants, advocates  They will use this resource in their practice  and it will be evaluated later in the summer 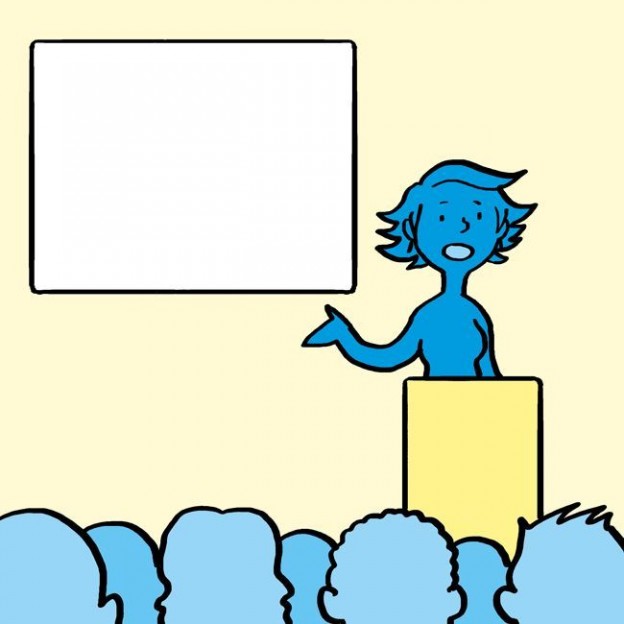 We have great respect for our Swedish trainees who come here do a full 2 day course in English and can then write a Limerick at the end of it . What a great group of trainees we had . Sally and I really enjoyed working with you all

Last Monday I was visiting my mum-in-law who is 95 and has severe dementia. She wasn’t great when I arrived and the staff said she was very tired. It was hard to understand what she was saying and she seemed very frail. For something to do, I showed her some of the new Talking Mats images on my iPad and she perked up and smiled at several of them.

I then took a risk and suggested she might like to use them to tell me what she thinks about herself. I was amazed as she looked carefully at each image, thought about it, made a comment and indicated where she wanted to put it on the ‘mat’. For the first time in ages with me she seemed to be in the present and not in some confused place in her mind

Here are some of her comments:

Hearing – she said she thought her hearing had got better ( I later discovered she had just got a new hearing aid that morning!)

Talking – she said it depends who she’s talking to!

Money – said she could always do with more!

She loved the pictures and took loads of time thinking about each one and really studied the whole mat at the end.

Her granddaughter Susan said: ‘I thought it was amazing to get a sense of what Grandma is thinking.  This may be silly but I actually felt really moved by it!  It’s so hard to get any sense out of Grandma these days so it was really fascinating to get an insight into her thoughts.’