Has Talking Mats been used in Court ?

Has Talking Mats been used in court ?

This is a question that we have often been asked and up until now we have been until able to give examples. On a recent training in Belfast there were two registered intermediaries, their role is to assist vulnerable witnesses and defendants with communication difficulties in the criminal justice system. The registered intermediaries scheme was set up in England and Wales and more recently was established in Northern Ireland. On the course they talked about two cases where Talking Mats was used as part of the achieving best evidence (ABE) interviews.

1. The first case was the case of R versus James Michael Watts http://www.bailii.org/ew/cases/EWCA/Crim/2010/1824.html . Here the clinical forensic psychologist used them to support an individual with severe disabilities to express her view of what had happened.

2. The second case that was discussed was the work of a registered intermediary, Catherine ‘O’Neil where she used them with a young man called Tim  in his early twenties who had been severely stabbed and suffered a severe head injury which resulted in locked in syndrome. He had some very limited movement of his hand.  Initially, Catherine worked with him to establish a yes/ no and then went on to assess Tim’s ability to use Talking Mats.   The focus of the first Talking Mat was to find  out about his interests and to enable Catherine and Tim to engage and interact with each other.  Catherine said ‘he  seemed totally relieved to be able to communicate his narrative. This allowed us to get to know him and his likes, dislikes and interests. Tim had never been a great friend of the police and in the like/dislikes/ don’t know mat, I included many pictures including Basketball, which went slowly but immediately to YES; Snakes under No and Police he joked and eye pointed to the door.!’  Catherine went on to use Talking Mats and these were used jointly with the police in 5 ABE interviews. This did enable evidence to be gathered in terms of the assault weapon, people etc. Through the support of a skilled registered intermediary Talking Mats contributed to enabling the victim to have a voice at the trial where otherwise none would be had. In this case a conviction was made. 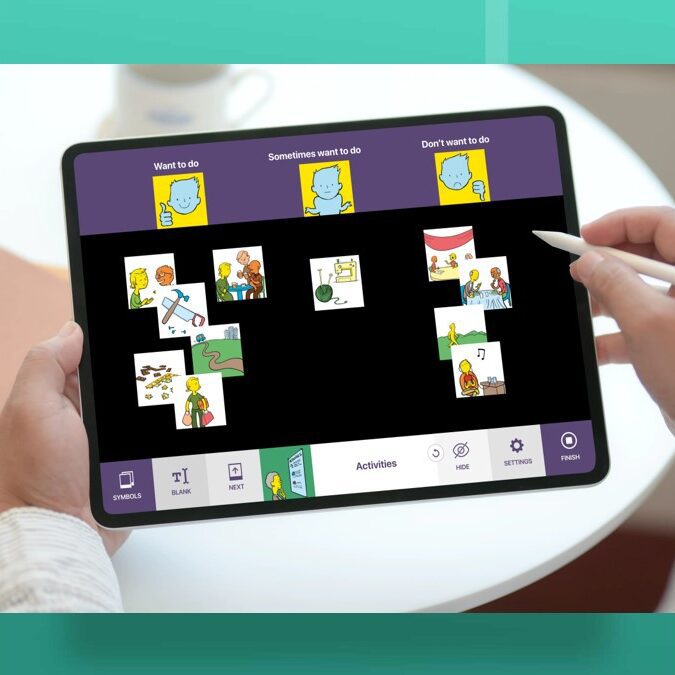 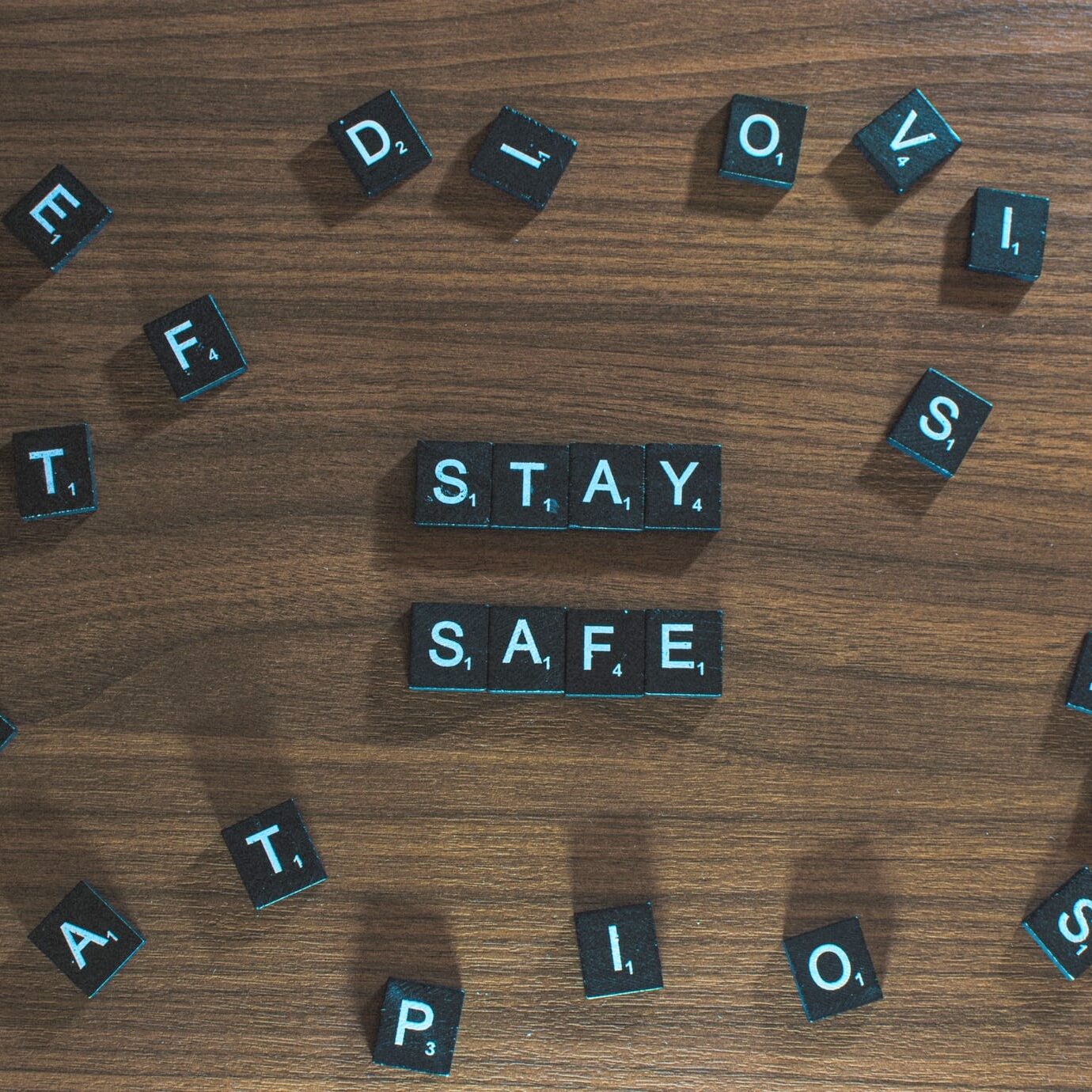