We are delighted that ‘Talking Mats in German’ is now available in the Digital version and includes the latest technical and symbol upgrades. These upgrades are also now included in the English version.

Please click on this link to find out about all the upgrades.

We are very grateful to Prof Norina Lauer for sending us this blog which explains how ‘Talking Mats in German’ has been developed.

In 2016 Prof. Dr. Norina Lauer, a German professor for speech language therapy contacted Joan Murphy from Talking Mats because she was initially interested in the digital version for goal setting with people with aphasia. We found out that it would be interesting to have a German version of the app. So we started a project for translating Talking Mats into German. Prof. Dr. Norina Lauer managed the translation process. The project was financially supported by a German health insurance “BKK Dachverband” in cooperation with the German aphasia self-help organization “Bundesverband für die Rehabilitation der Aphasiker” (www.aphasiker.de). The translations were performed in a special scientific procedure to make sure that they match the English terms. 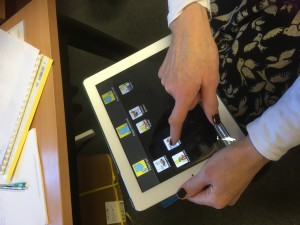 What did we do?

Norina Lauer and her colleague Holger Grötzbach independently translated the English terms into German. Subsequently these translations were compared and the differing terms were discussed until a consensus was reached. The agreed translations were given to a professional translator who only got the German words and the corresponding pictures. She re-translated the terms into English and these re-translations were checked by Talking Mats if they were in accordance with the original English terms. For those terms that did not match, the process started again until all terms matched the original English terms (figure 1 shows the translation process). This process was performed for all topics of the app. So we have the complete Talking Mats app in German now.

Norina Lauer completed the foundation training and the accredited training in 2017. In October 2017 she performed her first foundation training for 6 of her SLT students. One of these students will do her bachelor thesis about the German app version in 2018. Under accompanying consultation of Norina Lauer the student will perform two workshops for people with aphasia. In these workshops they will practice doing Talking Mats and afterwards evaluate the app concerning its content and practical use. For the evaluation we are planning a short questionnaire and a focus group.

It has been a delight to work with Norina and we look forward to hearing the results of her student’s project.

If you already have the Digital Talking Mats make sure you upgrade to get all the new features.  The German version with the upgraded is now available from the App store, Google Play (Free and Lite versions) or purchase the full version from our website . 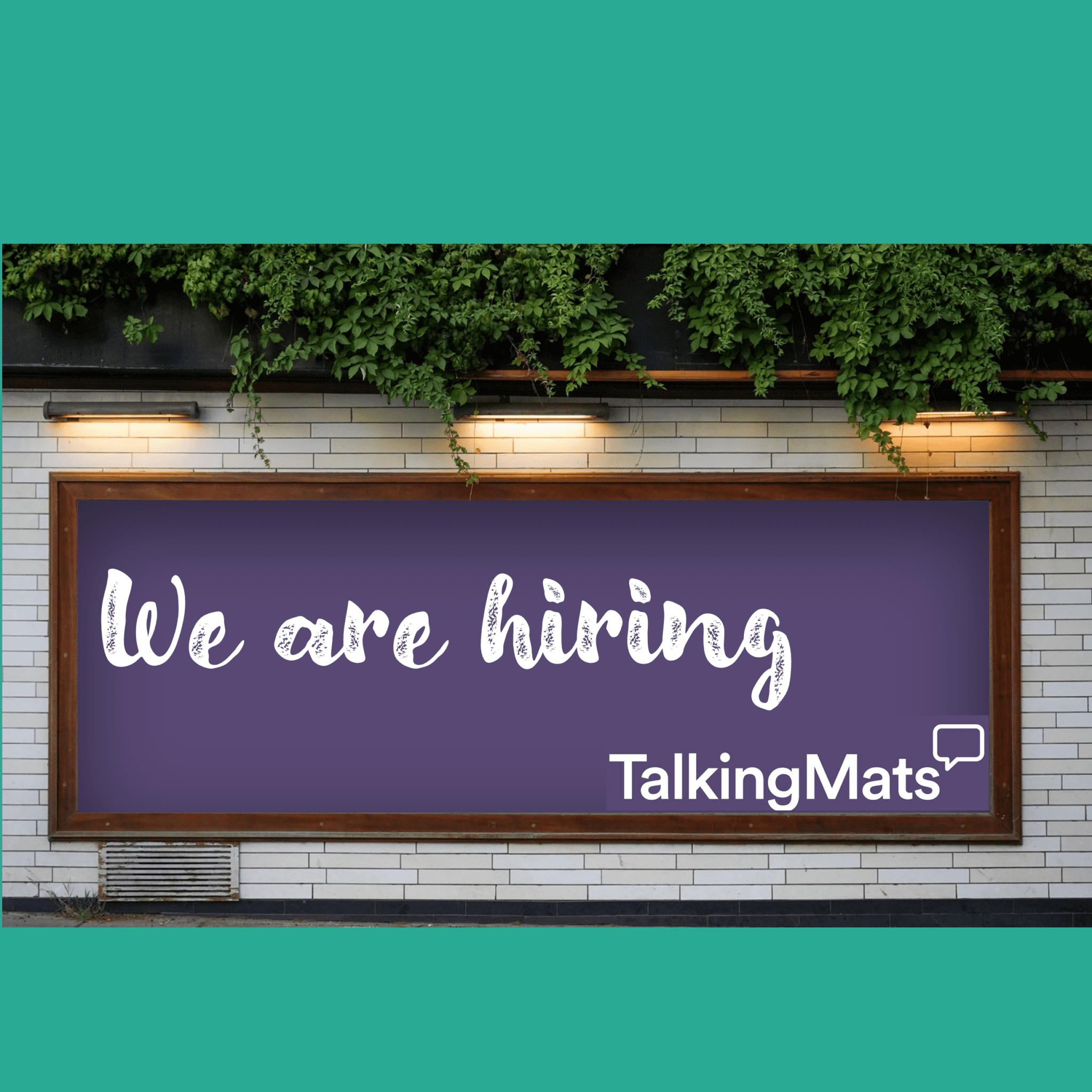 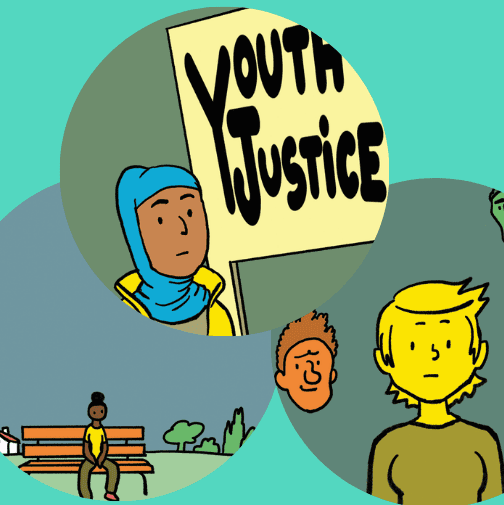 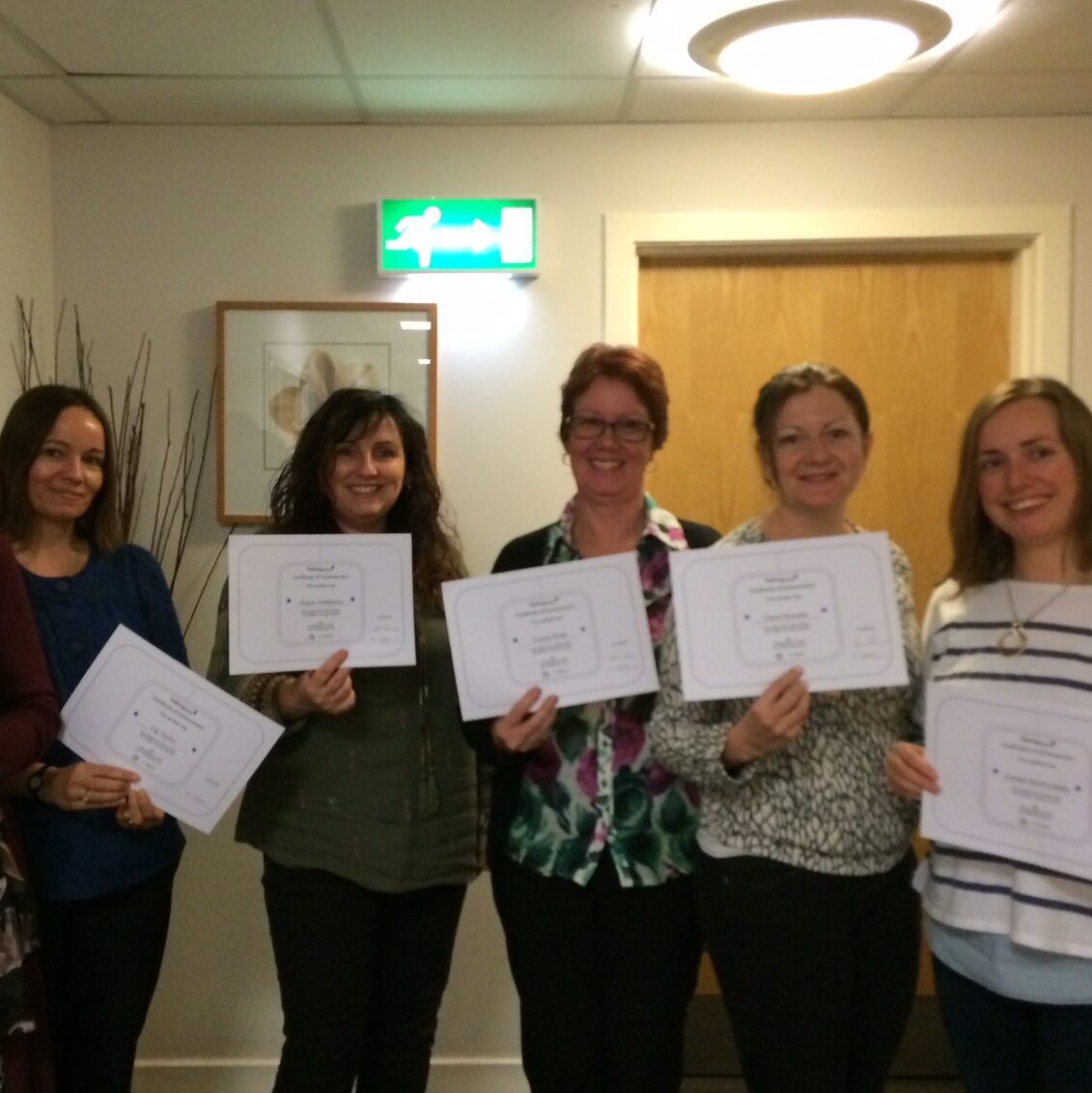